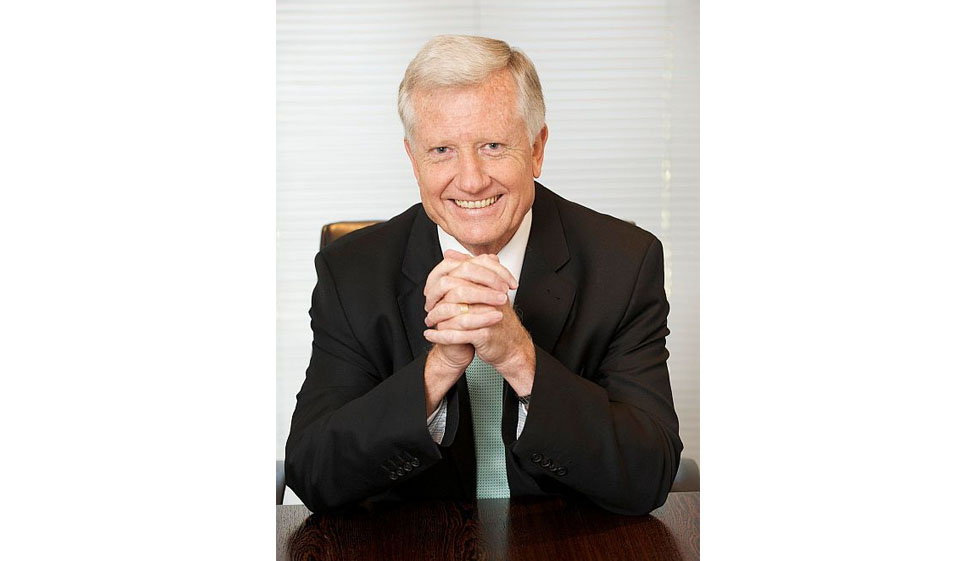 Brand Pretorius attained his M.Com degree in Business Economics at the University of the Free State in 1972, and started his career at Toyota South Africa in March 1973. Following a number of management positions in research, planning, sales and marketing, he was appointed managing director of Toyota SA Marketing in 1988. Under his leadership Toyota became the leader in both market share and customer satisfaction. In March 1995 he joined McCarthy Motor Holdings as chairman and CEO and was promoted to chief executive officer of the holding company, McCarthy Retail Limited, in October 1999. It is widely acknowledged that Brand played a pivotal role in turning McCarthy around after it was declared technically insolvent in 2001, following massive bad debt write-offs in its Prefcor division. Thousands of jobs were saved. He retired as CEO of McCarthy and as an executive director of its controlling shareholder Bidvest, on 1 March 2011.

He is actively involved in a number of initiatives aimed at improving the quality of education in South Africa. In this regard Brand serves on the boards of trustees of the READ Educational Trust and Partners for Possibility. He is also the National Ambassador for the the Valued Citizens Initiative, as well as of the acclaimed Rally to Read literacy program, an initiative he founded in 1998.

Brand serves as non-executive director on the boards of Agrinet, Tongaat Hulett, Reunert and Italtile, and is the non-executive chairman of Metair Investments. He is also a member of the advisory board of the business incubator InvoTech.

Brand published his book entitled “In the driving seat – lessons in leadership” in February 2013. According to Nielsen Bookstats it was the most popular business biography in South Africa in 2013 and has subsequently been reprinted eight times. In total more than 22 000 copies have already been sold, which makes the book one of the most popular local business biographies of all time.

He is married to Tillie and they have three sons and seven grandchildren.