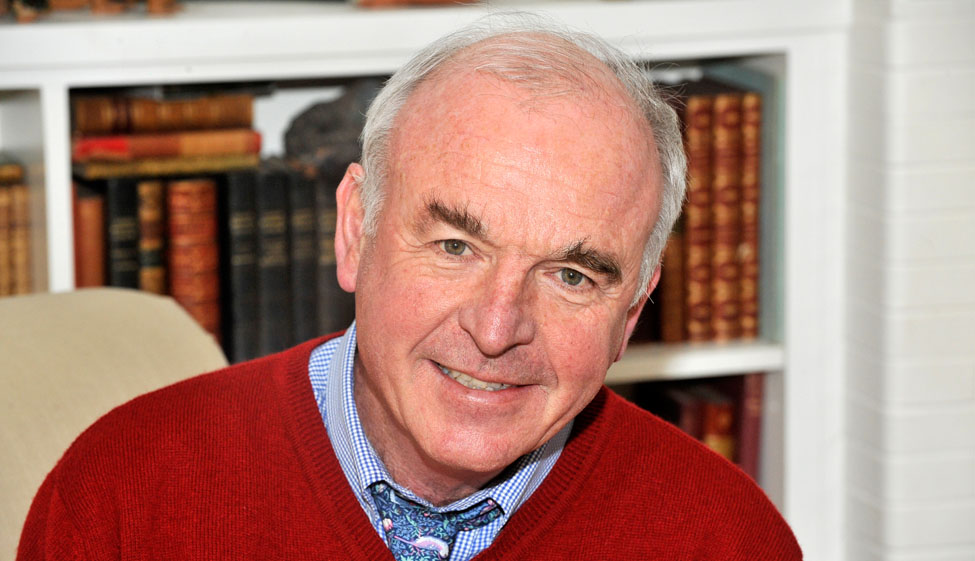 Clem Sunter was born in Suffolk, England on 8th August 1944 and was educated at Winchester College. He went to Oxford where he read Politics, Philosophy and Economics before joining Charter Consolidated as a management trainee in 1966.

In 1971, he moved to Lusaka in Zambia to work for Anglo American Corporation Central Africa. From there he was transferred in 1973 to the Head Office of Anglo American Corporation of South Africa in Johannesburg. He spent most of his subsequent career in the Gold and Uranium Division, serving as its Chairman and CEO from 1990 to 1996. At the time it was the largest gold producer in the world. He was until recently Chairman of the Anglo American Chairman's Fund, which in a recent survey was rated the premier corporate social responsibility fund in South Africa.

In the early 1980s, he established a scenario planning function in Anglo with teams in London and Johannesburg. Two members were Pierre Wack and Ted Newland who previously headed up the scenario planning department at Royal Dutch Shell and then acted as consultants to Anglo for over a decade (after their retirement from Shell). Using material from these teams, Mr. Sunter put together a presentation entitled 'The World and South Africa in the 1990s' which became very popular in South Africa in the mid-1980s. In it, two scenarios were offered for South Africa: the 'High Road' of negotiation leading to a political settlement and the 'Low Road' of confrontation leading to a civil war and a wasteland. South Africa took the High Road. Two highlights for Clem were a presentation to FW de Klerk and the Cabinet in 1986 and a visit to Nelson Mandela in prison to discuss the future just before his release. 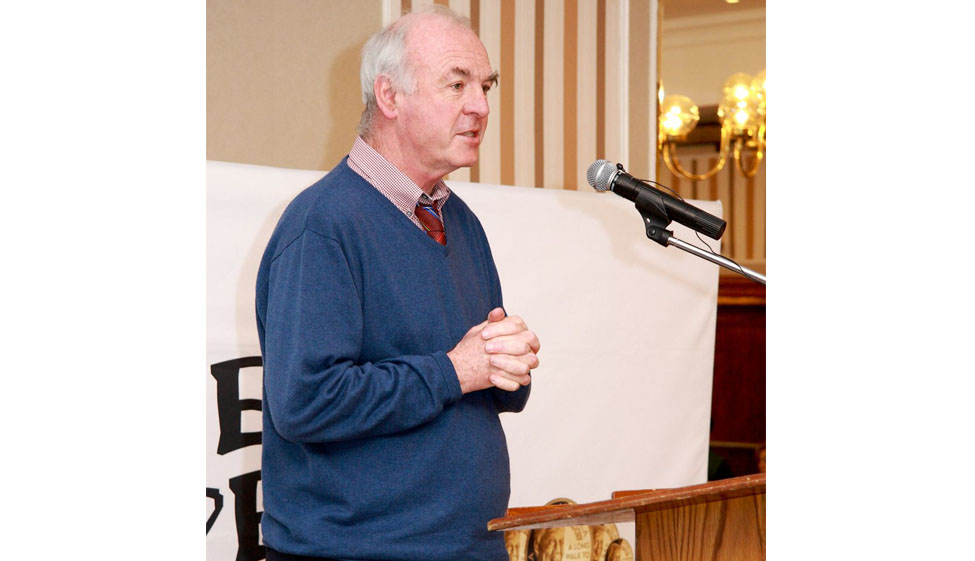 Since 1987, he has authored 17 books some of which have been bestsellers. His other main interests are seeking to mobilise the private sector in the war against HIV/AIDS and create a new generation of entrepreneurs in South Africa.

He was recently awarded an Honourary Doctorate by the University of Cape Town for his work in the field of scenario planning. He was also voted by leading South African CEOs as the speaker who has made the most significant contribution to, and impact on, best practice and business in South Africa. He has given scenario presentations in Europe, India, Singapore, Britain, Australia and various African countries. He has lectured at the Harvard Business School in Boston and at the Central Party School in Beijing.

Mr. Sunter married Margaret Rowland in 1969 and they have one daughter and two sons. His hobbies include music and walking

Please note: you will receive a response in 4 working hours or less.