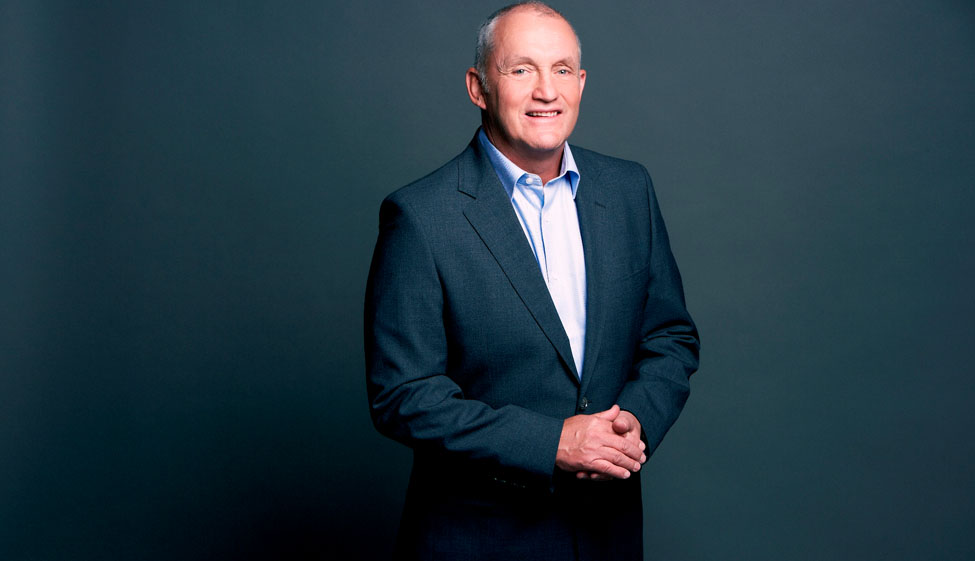 John Cameron Robbie is a former Ireland international rugby union player who played scrum half, and a well-known radio presenter in South Africa on Talk radio 702.

During his career John has interviewed a range of important figureheads, from heads of government and key players in the political arena, to sporting heroes, business gurus and phenomenal South Africans making headlines, both locally and abroad. No matter what the interview, John is not afraid to ask the difficult questions He's hard-hitting, while remaining fair and honest. Became known for his motto "Cut the Slush!", pushing the other party to get to the point. 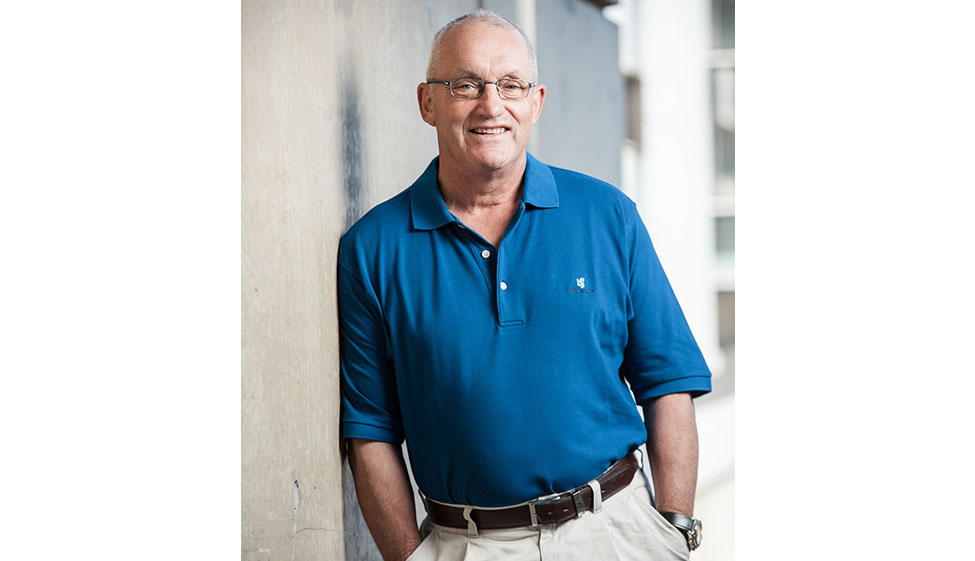 John uses his position as a talk show host to advocate for his listeners, taking up their cause when they cannot. Each week he strives to help his audience in one way or another, making a difference in their lives where he can. John's previous rugby career has also seen him take up the role of rugby commentator, both on television and at Independent Newspapers. This, combined with his motivational approach, has also seen him volunteer his time as a 'Laureus Friend and Ambassador' at the international Laureus Sport for Good Foundation, which uplifts disadvantaged communities through sport.