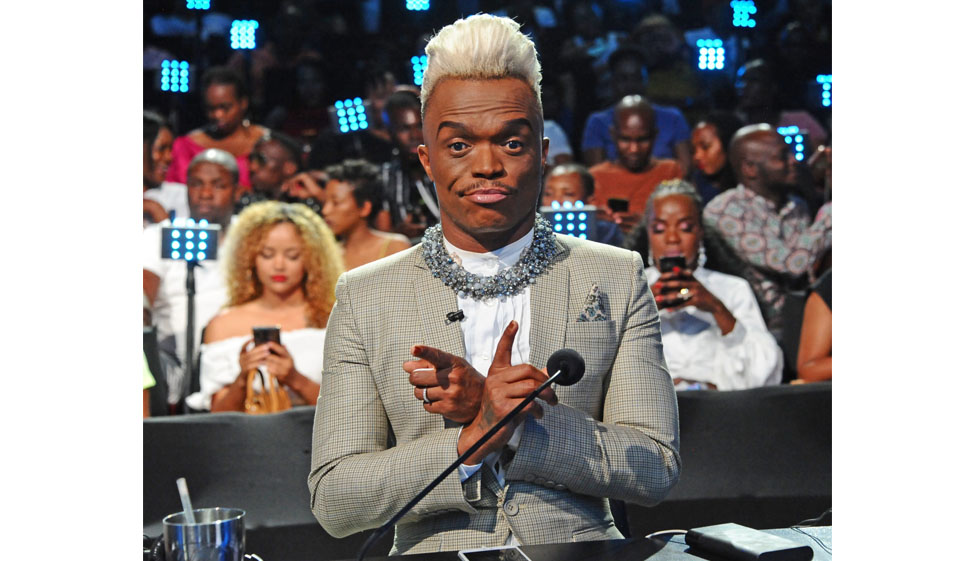 Somizi Mhlongo was introduced to the entertainment industry at a very young age. In 1992, he appeared on the musical and political film, Sarafina! which gained his prominence. Somizi was the lead choreographer for numerous shows and events, including the 2010 FIFA World Cup and 2013 Africa Cup of Nations opening and closing ceremonies.

Somizi Mhlongo, born in Soweto, Gauteng, South African on 23 December 1972, is a Television and radio personality, choreographer, actor and singer. He is best known for being a judge on the ‘Idols SA.’